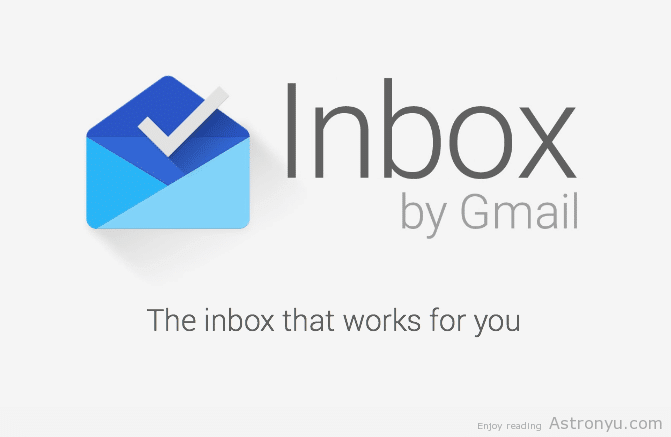 On Wednesday, Google made an announcement which took the world by surprise – they launched their all new standalone application called the Google Inbox, which they claim was based on everything they learn from Gmail.

With Android 5.0 Lollipop around the corner, it seems the app was built to be more in line with the new Android OS which we can see from the UI of the app utilizing Google Material Design. It is safe to say this is how they intend all their apps to become in the near future.

What is Google Inbox

From the Inbox website, this new Google Inbox app advertised as a smart app as it converts the addresses in the mail to a map, and flight confirmation email becomes a flight status update. Users can now group mails of a similar nature under bundles such as travel or update bundles. Organizing mails also a breeze with useful gestures such as swiping the screen to the right side to archive a message, or swiping left side to snooze an email for later, much like what you used to have in Gmail app but with new features.

For many of us, dealing with email has become a daily chore that distracts from what we really need to do-rather than helping us get those things done, if this all sounds familiar, then Inbox is for you. Or more accurately, Inbox works for you.

The application, as of now, is in the invite-only stage, and only the users who are invited for it can get hold of the app and can invite more people within the app.

No verification methods are currently available. Please come back later.

iPhone 6 and 6 Plus Rejoice as Chrome for iOS Updated

How To Create a Nice Looking Google Plus Widget

Aizal - September 6, 2011
2
In the previous entry I posted an article on how you can create your own Google+ app for your Mac. This time, I would...

How to remove your house from Google Maps Street View

How to update Yosemite Public Beta 6 and GM 3 to...

ABOUT US
Astronyu is your news, technology, gadgets, mobile website. We provide you with the latest breaking news and videos straight from the industry.
FOLLOW US
© 2011 - 2022 Astronyu Rants
MORE STORIES