Okay, first of all I’ve been a subscriber of UniFi VIP20 with Mega pack since 2012 and was Streamyx 4Mbps for a year prior. Recently Telekom Malaysia (TM) has come out with 2 new home packages; UniFi 30 and UniFi 50. With all the hype surrounding the new UniFi 30 and UniFi 50, and seeing how the price of the new plan is little to no difference to what I’ve been paying TM for my VIP20, I bit the bullet and decided I too want an upgrade.

So, I went to Sungai Petani TM Point today with the intent to upgrade my VIP20. I told the staff I would like to upgrade my package to Unifi 50 with Aneka pack only to be told I’m not allowed to do so due to the price including GST is the same to what I’ve been paying. Instead they told me was I can add RM53/month to get my speed bumped to 50Mbps and retain my mega pack which will set me back RM316.94 although I will lose my free landline to landline calls.

Now, I heard that quite a number of existing subscribers got a call from TM telemarketing and got their account upgraded with a better price and package from what TM Point is offering and I thought to myself it worth a shot. So, I called TM’s 100 hotline and spoke to a friendly customer service operator. Apparently from my conversation, it was made known to me that TM has their own offering which is totally different from what TM Point is offering! From what I’ve been told by the customer service operator (CS), I can apply ON THE SPOT for an upgrade to 50Mbps with my current mega pack for RM285.14 including GST and retain my free landline to landline and so I did. AWESOME!

The CS later told me in order to proceed with the upgrade, they first do identity verification before reading out the terms and condition and I will need to respond with “I agree” a few time during the read out. They explained again the package that I chose to upgrade, what comes with it, price and et cetera. (One point to note is that if while in contract I decide to downgrade, TM will impose a downgrade fee of RM200 and only allow downgrade to any other package except my previous package (VIP20) or to UniFi 30). Once done, my application is completed. During all these process the call is recorded.

To give you a detailed comparison, see below:

As you can see from the table above, the price quoted by TM Sales Centre is much more cheaper than the offer from TM Point and the best thing is I still retain my free fixed to fixed calls nationwide.

So, the upgrade will take around 3 to 7 working days and I will receive a confirmation email from TM saying I’ve upgraded my package to Unifi 50 with 24 months contract extended. Once confirmation email received, I was told to restart my modem router and run a speedtest to ensure I got the new speed.

There you have it ladies and gents, how I upgraded to UniFi 50 via TM’s 100 hotline.

Guest
peter
Share On FacebookShare On TwitterShare On Google

how do u find the unfi 50mpbs now?

Author
Aizal
Share On FacebookShare On TwitterShare On Google

For the first month using it, speed is good, no problem browsing the net or streaming 4K videos.
I was outstation and wife was stuck with very slow speed and speedtest gave her 30MBps instead of 50MBps, after restarting modem, speed came back and problem gone. As I’m a heavy downloader and streaming movies daily, 50MBps is worth it.

Guest
Warren
Share On FacebookShare On TwitterShare On Google

After upgrading what is your real upload speed.? I would like to know because I like the highest speed upload. What is the real world upload speeds after you’ve updated 50 megabit.

Author
Aizal
Share On FacebookShare On TwitterShare On Google

My upload speed stable at 9.5 – 10MBps, sometimes exceeded by a few MB. 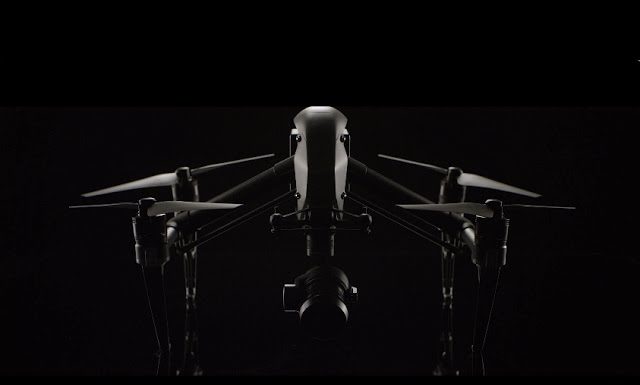 Mac HackStore, When Mac App Store Is Just Not Enough