DJI updates its drone with the introduction of Phantom 4 Pro

GoPro recalls all Karma drone due to power loss issue

PhoneJoy Play: A device that turn your smartphone into a console

Portable drones are becoming increasingly more popular especially after it has been made consumer-friendly by DJI. While Airdog and Hexa+ garnered over a million on the crowdfunding website Kickstarter and introduced a more complex and fun way of using a multicopters as a drone, the cost to own one is still on the high side.

Still, if you’re looking for a portable and feature-loaded drone that wont break the bank, then look no further than the AeriCam Anura. This pocket-sized drone is about as big as an iPhone 6 and it’s about to be launched on Kickstarter where it plans to raise a minimum of $100,000 and $200,000 with stretch goals.

Anura, unlike most small drones is feature packed boasting the ability to fold up, auto-follow, auto-take off and landing, and the ability to fit inside your shirt pocket. According to Aericam, Anura will feature a fly range of approximately 80 ft (25 m) with a flight time of around 10 minutes per charge, while top speed is claimed to be 25 mph (40 km/h). There is also some added flight functionality that the team is hoping to incorporate should its funding allow, such as phone tracking, auto takeoff, auto landing and a return home function. 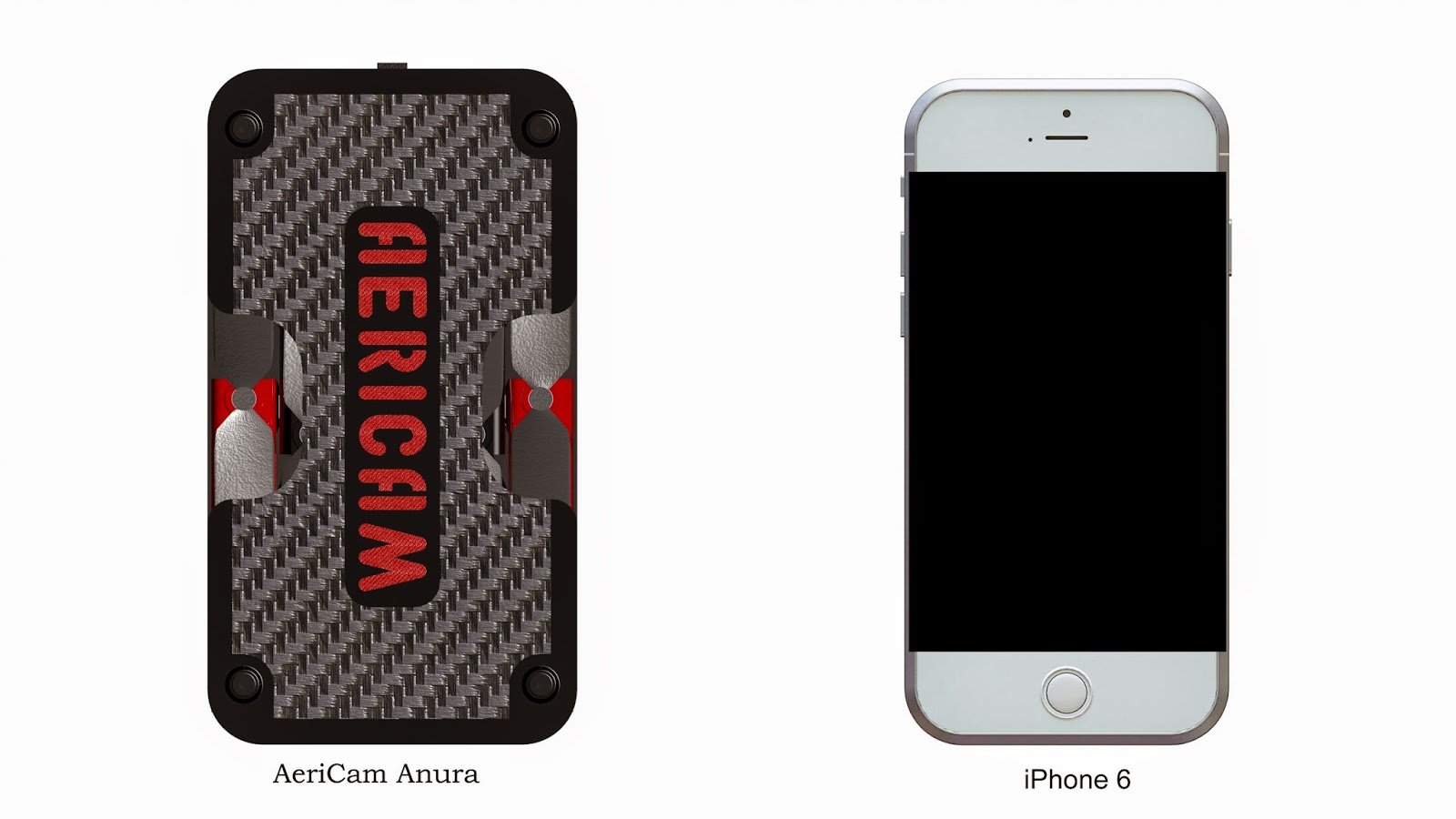 There still technical specifications to follow other than a known fact that this drone will be able to work alongside an iPhone and Android devices via WiFi connection. The company or creator planned to launch the Kickstarter campaign on October 18. The Anura will be available to backers for $195 and retail for about $250.

While I commend them to build a small drone with great features, I still have doubt of its capability of flying outdoors since it is a known fact that most drones that are small in size lack features and usability. There are a lot of cheap China made small size drones out there but they’re not suitable to be flew outdoors and they usually end up collecting dust after few days flying.

More about the San Francisco company, AeriCam, can be found here.

Update: It seems the developers has launched their Kickstarter campaign. Those who want to pledge can do so over Kickstarter website.

Easy way to get a free iPad (within 24 hours)

How To Make Your Own Mountain Lion install DVD or USB...