The new MacBook Pro not only thinner and lighter than the previous iteration, but it also faster. The big feature in the new lineup are the introduction of Touch Bar and Touch ID. To give way to these new features, Apple has completely removed the function key and also the Esc key.

The Touch Bar is a touch support OLED screen that sit in the place of your usual function keys. It function is to complement user’s productivity. Apple demoed us how users can make use of the Touch Bar to type faster, easily find emojis and can even DJing just using it.

Meanwhile, the Touch ID is a fingerprint scanner, similar to the one found on an iPhone. Built into the Touch Bar and positioned on the very right of it. Featuring secure enclave, the Touch ID button is to be used to unlock the Mac and make purchases with Apple Pay as well as supporting the fast user switching on the laptop.

The new Macbook Pro, both 13 inch and 15 inch, along with the Touch Bar and TouchID, also have a much larger track pad with Force Touch technology and a brighter display. Also built in is second-generation butterfly mechanism keyboard, similar to those on the 12 inch MacBook. All ports that existed on the previous iteration (except the headphone jack) are now gone and being replaced by four Thunderbolt 3 aka USB-C ports. The new ports also serve as charging port replacing the usual MagSafe. Malaysia pricing begins at RM7,599.00 for a new MacBook Pro with Touch Bar. Apple also announced a non-Touch Bar non-Touch ID MacBook Pro that has traditional function keys and just 2 USB-C ports which starts at RM6,299.00 and only available in 13 inch size. Orders for the machines is expected to be shipped within six to eight weeks time. For more information on the pricing, you can visit Apple website. 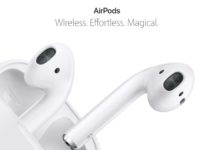 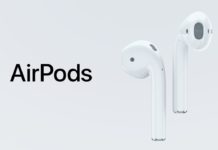 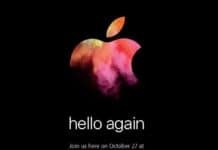 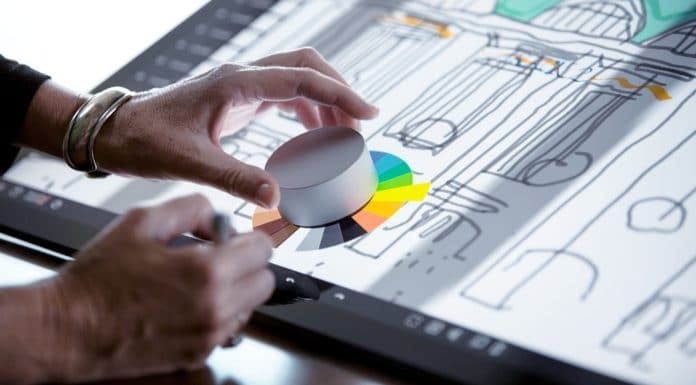 Easy way to get a free iPad (within 24 hours)